“The Red Couch - A Portrait of Africa“, selection of recent works 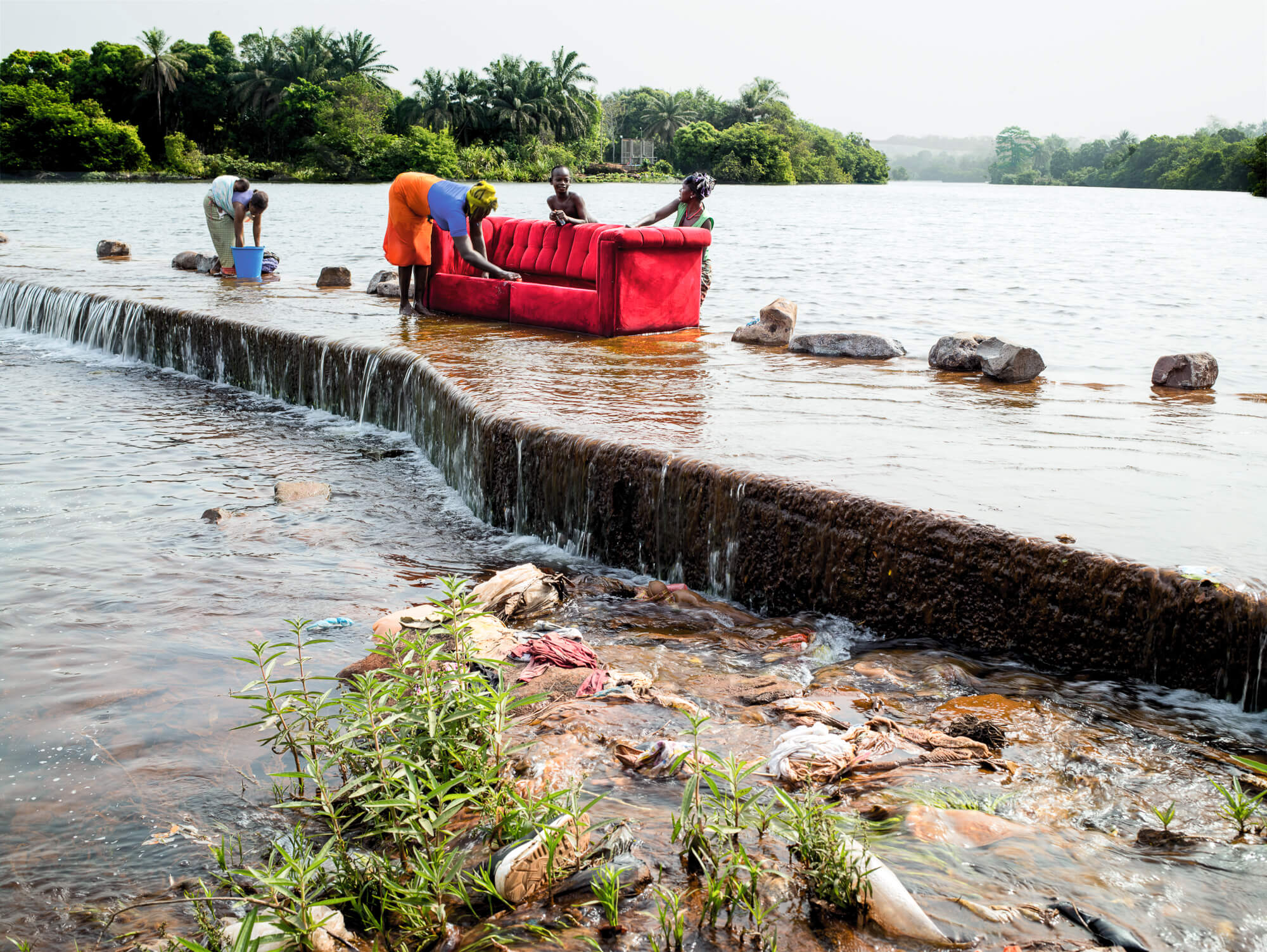 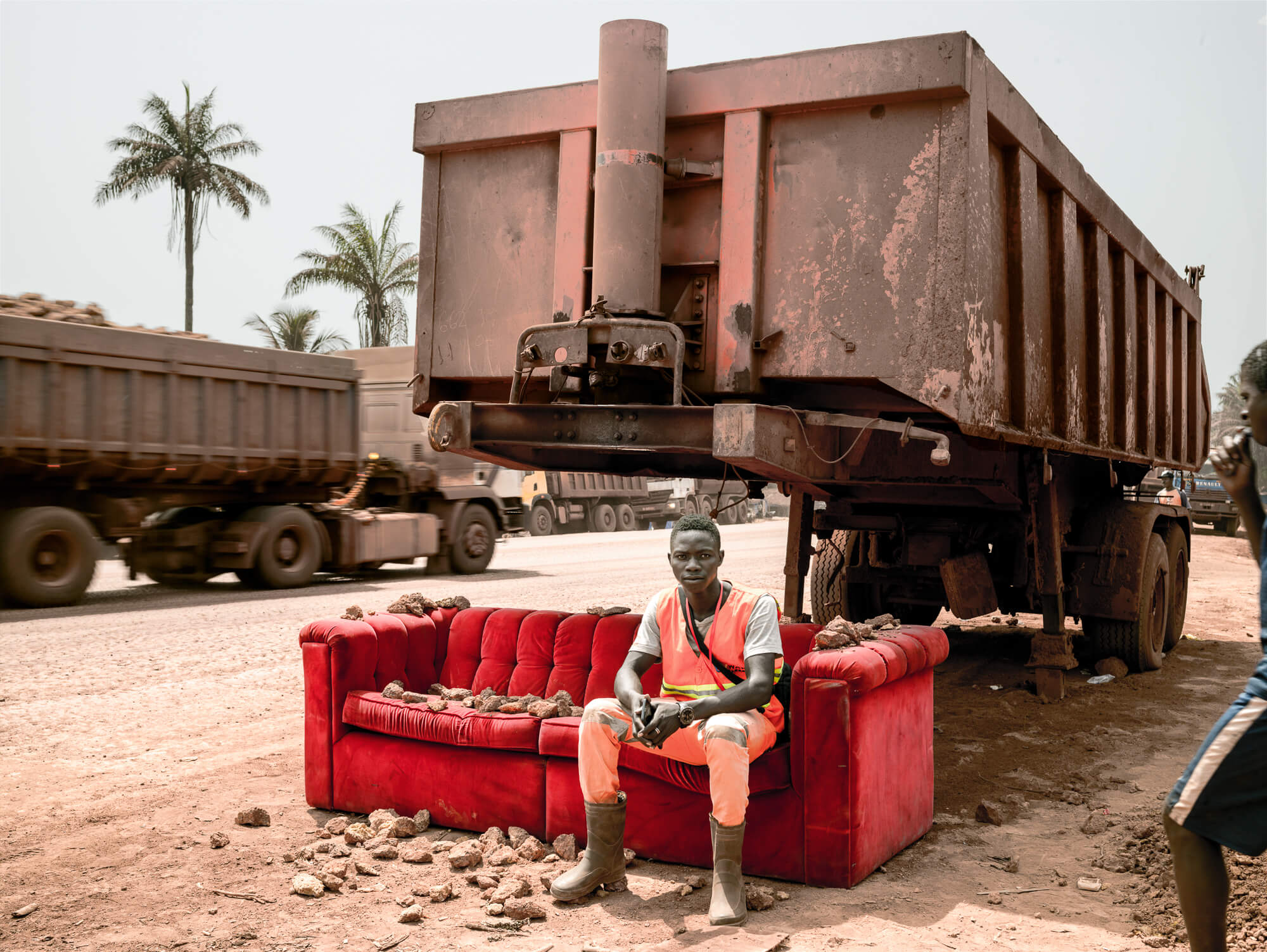 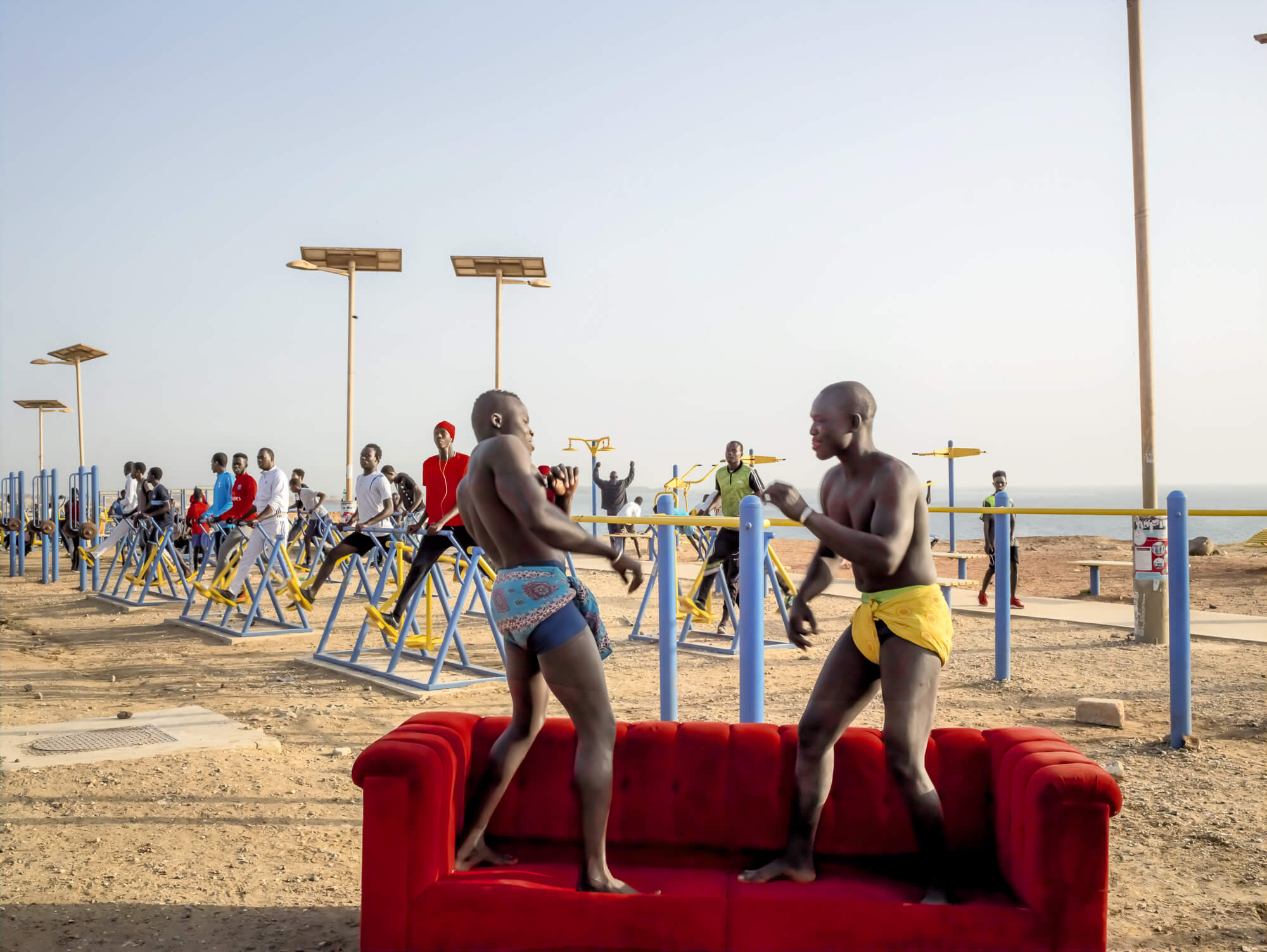 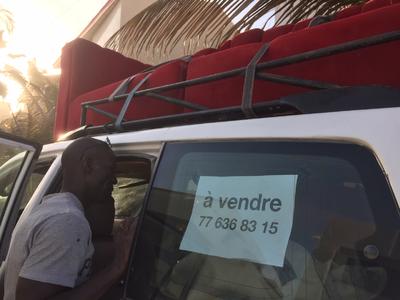 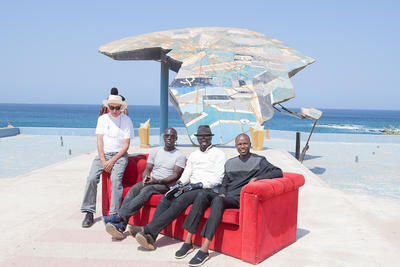 Thanks to a wonderful team!!! 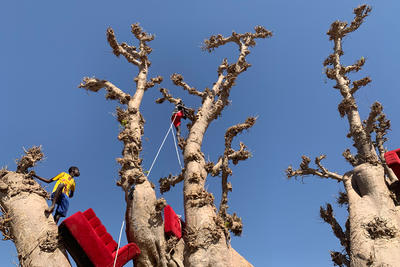 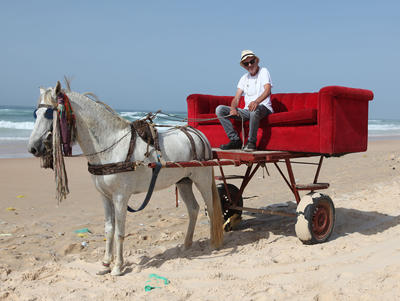 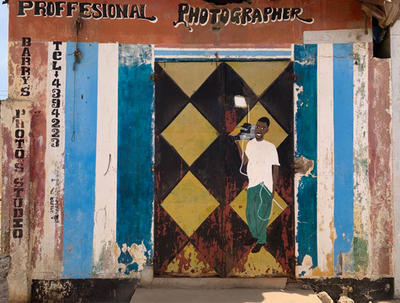 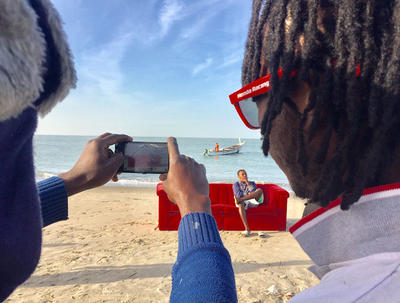 When we think and talk about Africa we use stereotypes such as the “dark continent“, “miserable region“ or “commodity storehouse of the world“. The continent is judged from the viewpoint of the western development model. This has proved to be destructive worldwide.

Wackerbarth collects people and fates. For almost four decades he has been touring the world with his Red Couch, which he places in the living environments of different people and then takes portraits of them on it. Young and old, rich and poor, famous and unknown, Nobel prize winners and the uneducated, in the icy wastes of Alaska and in the South American rain forest, in the European metropolises and in Siberian villages.