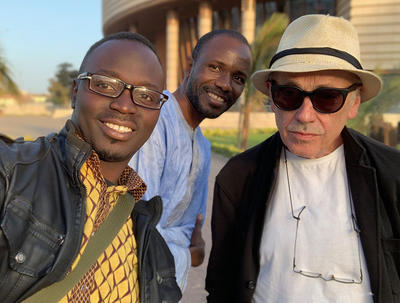 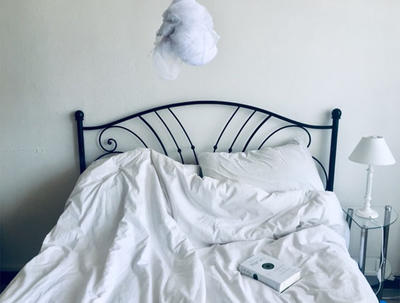 Every beginning has its magic

“Nothing makes life poorer than starting and stopping” (Christian Morgenstern)
The prerequisites for being able to work at all out here were underestimated.

The break-up of the original team, at the beginning of December, necessitated a complete reorientation of redcouch.africa!
A new team had to be put together and its members had to get to know each other. The team consists of Africans and it has been a positive experience to work with locals and to understand and learn about their African perspective on the world...

Transporting and importing the couch has taken more than three months instead of the four weeks that were anticipated. When purchasing the car, our “motor vehicle experts” made serious mistakes and correcting these has incurred considerable time and costs. Transferring the registration of the vehicle alone took more than 6 weeks.

We've been using this time to work on the content-related basics.
Our activities have been guided by Achille Mbembe (Out of the Great Night), Felwine Sarr (Afrotopia) and the new “Museum of Black Civilisations” in Dakar.

Achille Mbembe and Felwine Sarr are concerned with Afropolitanism, post/neo-colonialism and decolonisation.
Moreover, the “Museum of Black Civilisations” (opened in November and paid for by China) showcases the evolution of Homo sapiens and the history of the last 1,000 years from an African perspective. Very inspirational contemporary African art can be seen there, too. The museum focuses on the contribution made by Sub-Saharan Africa to global culture and civilisation.

With such food for thought and in conjunction with the absurd and, at the same time, touching everyday experiences I’ve been able to develop a deeper understanding of Africa...

Yet, what are three months of groundwork and preparations in the context of a project that is expected to run over five years?